July 4, 1776
The Fourth of July is known as Independence Day because that is the day that the Second Continental Congress adopted the full and formal Declaration of Independence. Even though we had declared that we were independent, the American Revolution was still being fought, which meant that we were still not independent.

I hope each of you have a Safe and Happy 4th of July. 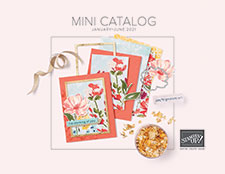